When placing test points on a circuit board, the spacing between the test points determines the size of the test probe that can be used, and since larger test probes are more reliable and lower cost, this spacing can have a large effect on the performance of the PCB test fixture on the manufacturing floor.

What is Test Point Spacing? 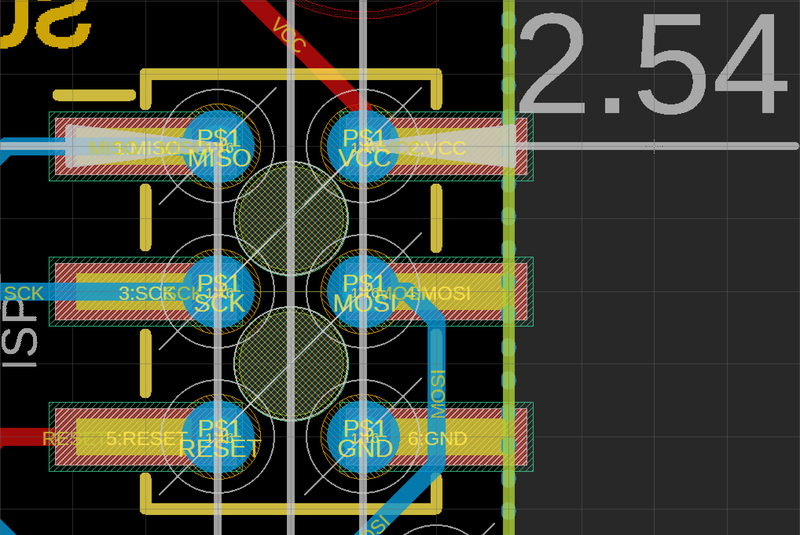 Test Probes are available in a variety of spacings. Our recommendation is to use the largest grid that works in your design. We recommend the following spacing between test points in order of preference:

Try and keep spacing between test points to a minimum of 100mil (2.54mm) so that standard 100mil test probes can be used. When this cannot be achieved, smaller probes can be used down to 50mil (1.27mm), however, experience has shown that the smaller the test probe that is used, the larger the probability for contact problems and long-term reliability issues is to occur.

One other constraint to consider when placing a test point is the distance between the board edge and the test point centers.